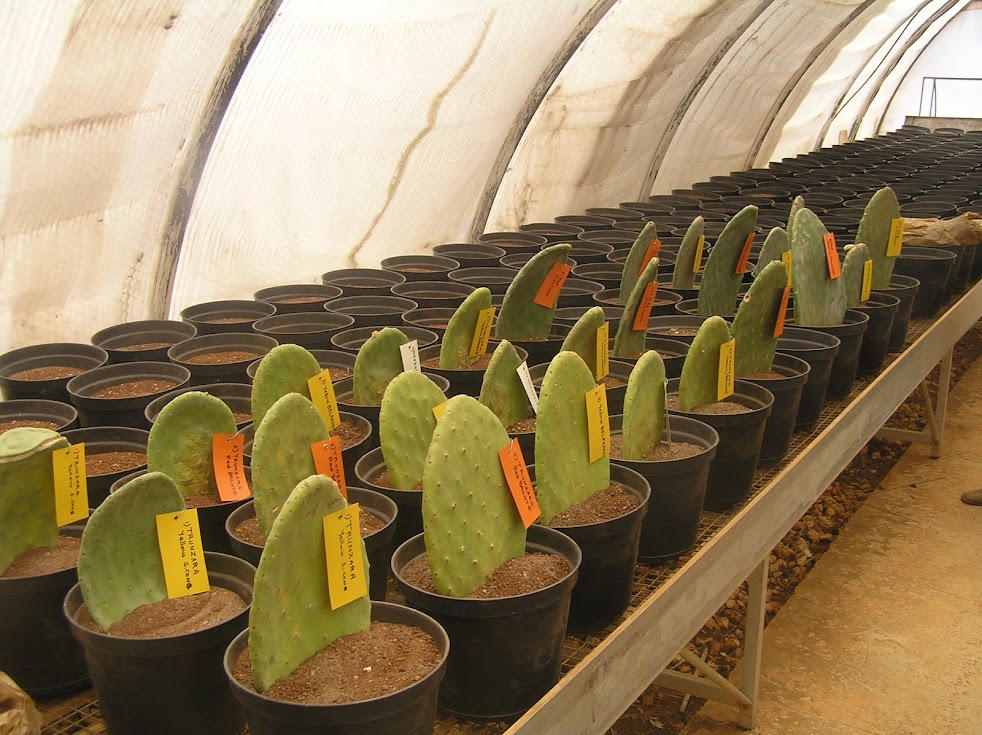 Promoting Cactus as an Alternative and
Sustainable Livestock Feed 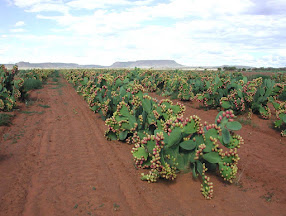 General History, Properties, and Characteristics of the Cactus Pear

Selected Brazilian cactus germplasm was exchanged with India, Pakistan, Jordan, and Italy. ICARDA promoted the exchange of germplasm material, facilitating the contact between institutions in these different regions. In Brazil, IPA and UFRPE worked together in order to ship the best current cactus germplasm available. Cactus is a major fodder in Brazil covering approximately 400,000 ha in the Northeast Region. It is considered one of the basis for the livestock production systems in semiarid regions of Brazil. More than 50 years of research on cactus in Brazil has led to the release of several cactus cultivars adapted to a variety of ecological regions. It is expected than some of these cultivars will fit well in other countries, promoting the cactus crop in new areas.

Cactus Cultivation as an Adaption Method for Women in Egypt