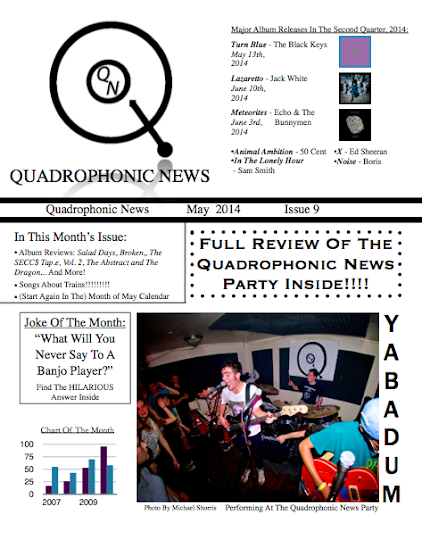 You Can Also Sling Us A Message Here:

Quadrophonic News prides itself by being Bard High School Early College's only music newsprint. Founded in 2012, Quadrophonic News prints quarterly releases, which include articles about music. We discuss all types and genres of music, as well as all sorts of different topics, from album reviews, opinions and debates to information about new music technology.

To find out about some awesome music as well as read other great articles, simply pick up the latest copy of Quadrophonic News from the library, or download it from Past Issues, which is accessible in the menu on the top of the page.

Check Out This Year's Quaddys Winners

Or: Approach one of us in the hallway

To submit an article, simply write a journalistic type piece about anything that has to do with music (ei. album reviews, live show reviews, opinions on bands, informative insights, or anything else) and send it to our email address, posted above. If you would like to write but are having trouble finding inspiration, shoot us an email and we'll help you think of something! 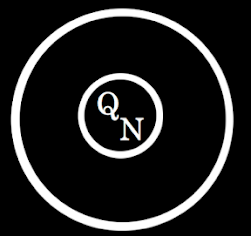 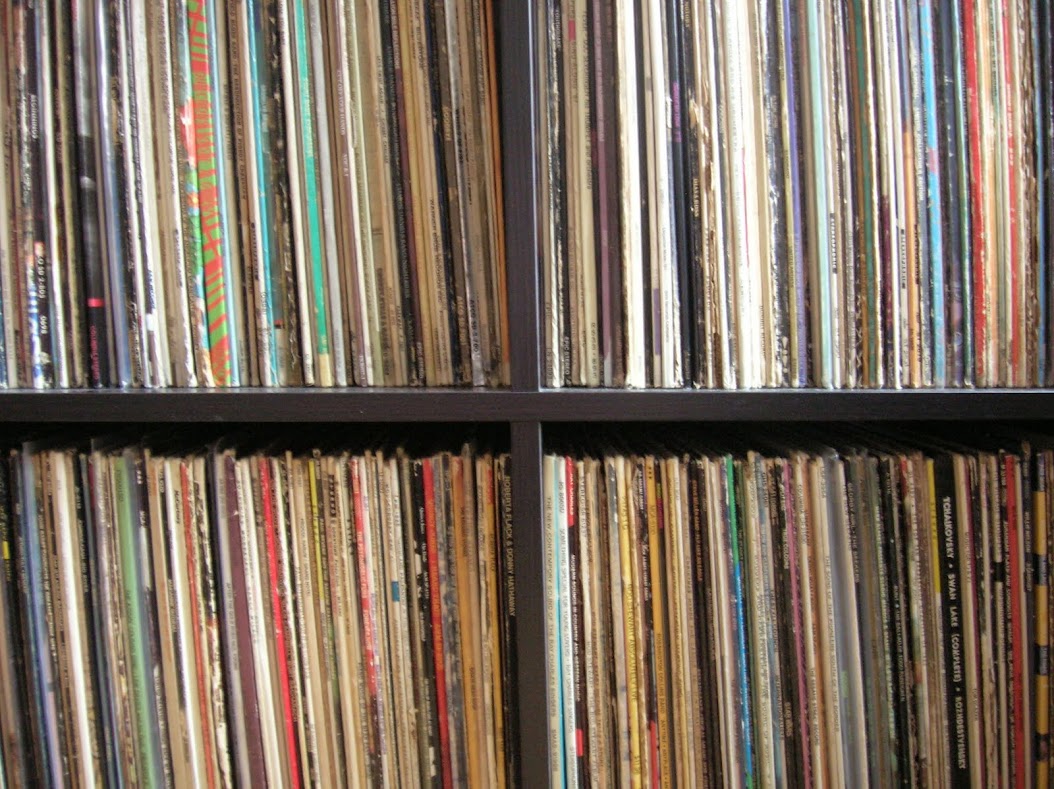 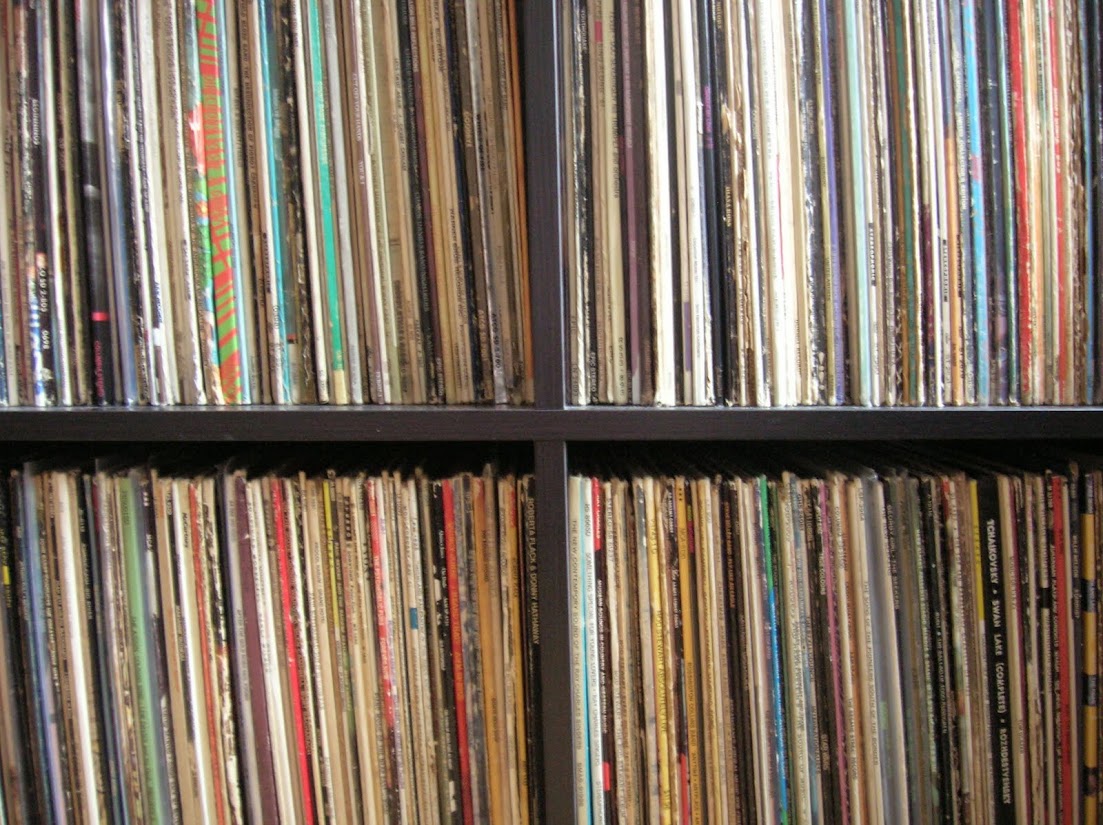 Issue 9 Is Out Now