Paul is quite possibly considered one of the most influential and important apostles in the Bible and is claimed to be the founder of modern day Christianity. Paul is a classic view of someone doing a complete 180 degree turn around from being a persecutor of Christians, as seen in 1 Cor 15:9 and elsewhere in his writings, to being a great apostle of Christ.

​Paul wrote a number of books that are included in the Biblical canon, 13 are speculated and Wikipedia claims that 7 of those are truly by his hand. Some of the major books of his writings are Romans, Acts, and Galatians. In his books he does not physically meet Jesus, but rather focuses on his character. He traveled to many different churches throughout the area, bringing the word of God and sharing it with the people, whether they wanted to hear it or not. As seen in the video in class, Paul fell victim to persecution, repeatedly being left for dead and then heading back to the same place to continue preaching (Acts 14:19-20). He also spent a significant time in prison or in exile (Acts 16:16-24), though many of his letters to the churches were penned while held captive.

Alling those people Judaizers, and promoted Christian grace, as seen in Acts 13:38-39. He strongly believed that those who put their faith in Jesus Christ were saved, not needing to adhere to the laws of Moses. Jesus was a sacrifice to cover all sins, past and future.

On one occasion, Paul journeyed to Ephesus to preach and there are several points to be made about this trip. Ephesus is significant because other than Rome, it is the largest city that Paul evangelized in. It was the third largest city in the Roman Empire at that time and served as the capitol in the region. One of the seven wonders of the ancient world is in Ephesus, the temple of Artemis. He visits Ephesus during the culmination of his ministry, right before his final journey to Jerusalem and Rome. In the letter to the church at Ephesus, Paul tells the people of God's goals for the church and tells them step by step how to fulfill it. God reconciled people to him (2:1-10) and then broke down the barriers between those he reconciled (2:11-22). He speaks much on unity in the church and the overall growth of the body of Christ. https://jitterymonks.com/writing-service-to-buy-research-papers-online/

Throughout his writings, Paul sticks to some recurring themes. One main one deals with the justification through Christ. With this, he basically severs the church from the Jewish Temple, telling the people that they no longer needed to make sacrifices but they were justified through faith (Romans 5:1) and Jesus' death was enough. Also, redemption is a key element to his writings. Wikipedia states that redemption in their day has to deal with the freeing of slaves or paying some sort of ransom, which is what Paul was trying to parallel to what Christ did on the cross and through his resurrection. The third piece to the puzzle is reconciliation. He calls the people to break down the barriers between Jews and Gentiles (Eph. 2:14) and to patch up friendships that have been damaged. A body cannot function while it is fighting itself.

Paul also focuses on the Holy Spirit. He claims that by the Holy Spirit, all things are permissible, but not all things are good (1 Cor 6:12). The people are free to do what they will, but he warns them that through choosing to do these things, they are not pleasing God and may be causing a weaker believer to stumble. He also goes into the gifts that the Spirit gives to the believers (1 Cor 12).

In the literary world, the Synoptic Gospels are similar in many ways. Some scholars claim that the books were copied or that much of the information was taken from one book or another. There are a number of similar verses throughout the three books. For example, Jesus talks about the children and how we are to be like children. In Mark 10:13-14, his version shows Jesus being Indignant; most of the books do not show Jesus as being very emotional. Matthew and Luke's version do not tell of Jesus' emotional reaction (Matt 19:13-14 and Luke 18:15-17).

Another area to contrast between the books is Jesus' last words on the cross. Both Matthew and Mark have a version of Jesus asking his Father why he was forsaken (Mark 15:33-37 and Matt 27:46-50) and they also both state that he died in the ninth hour. Luke also says he died in the ninth hour, but that his last words were not questioning God, but committing himself into His hands (Luke 23:44-46). John's recount of the crucifixion ended with Jesus simply making a statement saying 'it is finished' (John 19:29-30).

Other major differences between the Synoptics and John include Jesus not teaching in parables in John, nor performs exorcisms, associate with outcasts, and he talks about himself in John. Jesus also gave signs in John (2:11, 6:2) and seemed to rebuke signs in the Synoptics (Mk 8:11-12, Matt 12:38-39, Luke 11:29)

​I am not a Biblical scholar, but from reading the different sources where I found much of this info (internet website) it seems that there is a significant difference in the Synoptic Gospels and John. What this implies, I do not have a direct answer for, but I believe that it is up to each individual reader to read the books and search their own hearts for what each book means to them.​ 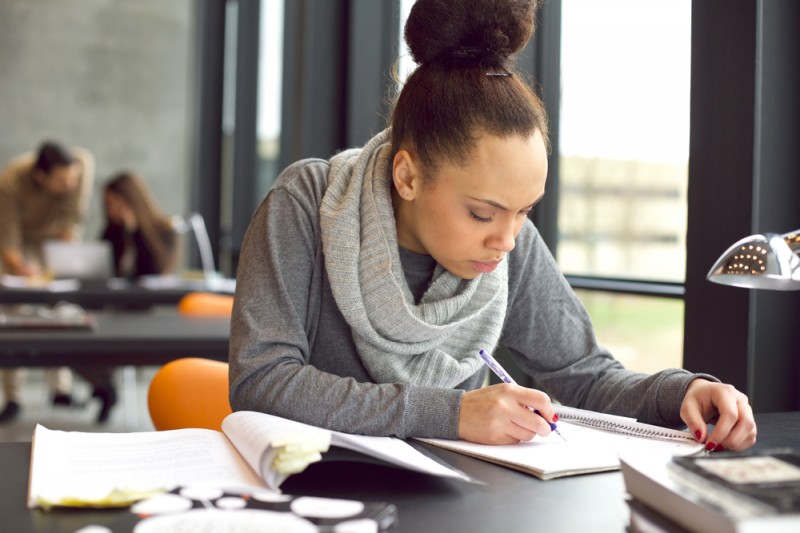