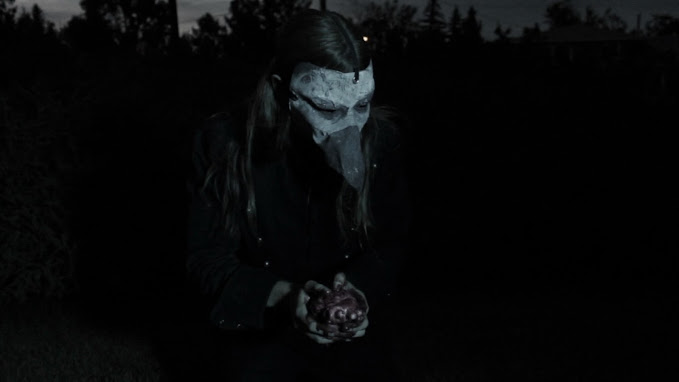 Cadence (Jorgie Krygier-Paine) is a bit strange, has an invisible friend, and is also a dedicated member of the "Detectives Beefart and Cheenkaw Appreciation Society" Her two heroes, Beefart and Cheenkaw go missing right in the middle of a strange string of mysterious murders. No one seems to be able to find them, or stop the deaths from happening. That's when Cadence becomes fed up with people's inability to get up and take a stand for what's right. She takes it upon herself to not only find the detectives, and also hopefully put an end to these bizarre killings. The only person who is willing to help her is her mail man Bert (Liam Gonzalez) Who is behind the killings? How is the Everlove retirement home involved? Will Cadence's friends continue to write strange steamy Cheenkaw fan fiction? And where will Candence and Bert's new friendship take them? 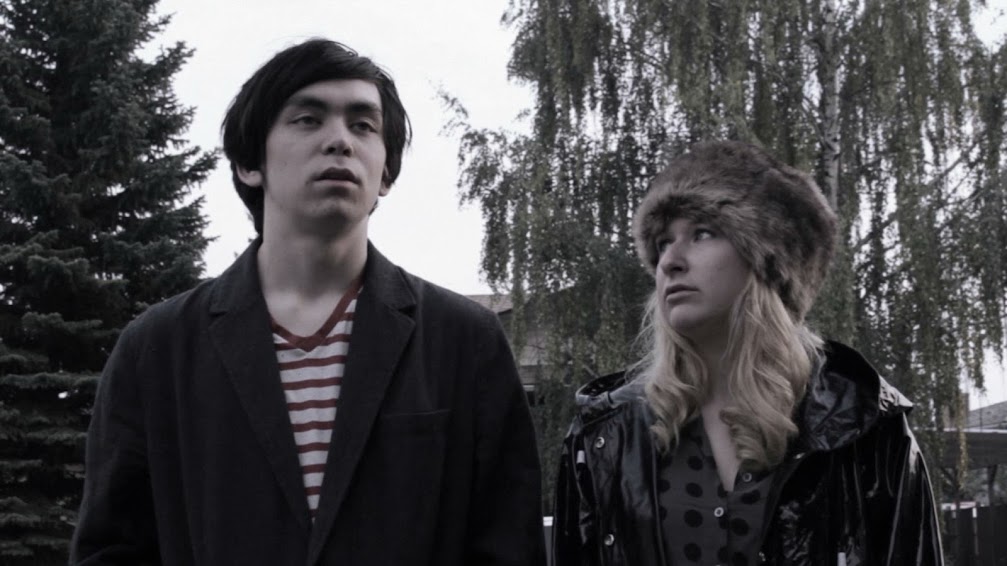