The productions on this site are conceived for international touring.

Gundacker & Berger combine puppetry, the play with objects, mime (physical theatre) and live music. Since 2001 they write, compose and direct all their productions for children and adults.

2004 “Peggy The Laundry Child” was “Children´s Theatre Of The Month” in Schleswig-Holstein/Germany.

In 2009 “Peggy The Laundry Child” was invited to the 3rd Int. Skipton Puppet Festival/GB.

2012 “A Story In White” was invited as one of the 12 best european puppet theatre productions to the Int. Puppet Festival “12 out of 12” at the “European Culture Capital 2012” in Lutkovno Gledalisce Maribor/SLO.

Gundacker & Berger are the authors of their productions, they also achive the construction of the puppets, visual concept, scenery, musical composition, photography, short film (movies), dramaturgy and direction. This kind of general approach leads to their very individual style.

Unconditionally and absolutely Gundacker & Berger strive for creating the possibility for individual, emotional, intellectual and free interpretation for the audience.

Topics of their profound and intelligent plays are existential contents like individuality, respect and humanism combined with humour and social criticism. Thir whole work reflects the vision of a “more-human” world, a society that offers more time and respect to its people.

Productions For Children (And Adults)

A play with one puppet, one actress, one musician,

one ironing board and much laundry

A Story In White

A sonorous puppet play without words in the rhythm of time

language: sound of voice, but without words

A windy wing-flapping play of motion and "de-acceleration"

ProductionS For Adults (And Children)

The tiny lady with the purple hat will guide you through the evening with great (un-)seriousness, friendly supported by her Mr. Neighbour...

You want to watch our shortfilms, please click “Kurzfilme & CDs” 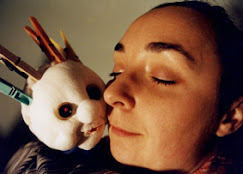 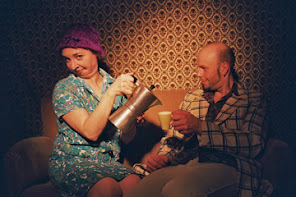 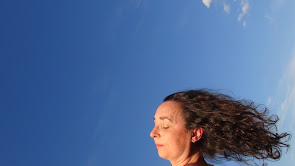