a participatory exhibit at UNC Asheville

"One of the most moving galleries I have seen in the last three years. One moment I may have wanted to cry and the next bursting out in laughter."

"I appreciate the opportunity to create something powerful and meaningful with others...many of whom I’ll never meet."

"I feel inspired and included in a community."

"I am moved. I feel less alone."  -anonymous quotes from the exhibit

Recollection & Intention is an exhibit I lead a co-curatorial process for in my role of gallery manager at UNC Asheville. I worked with students Kathryn Petrisin and Kimber Lawson. We wanted to host an exhibit that asked viewers to create the art within the space. Instead of inviting artists to show their work, we provided the framework, prompts and tools for visitors to create something meaningful within the space and to share it with others in a creative and aesthetically exciting way.

Since this exhibit took place at a gallery within a university’s student union, we wanted to it to be fun, introspective, social, and scholarly. We settled on the concept of past and future and put together three areas to visually explore these themes. In one area we prompted visitors to fill empty glass jars with objects that represented a memory they wanted to save. People used found objects and arts and craft materials to recreate their memories and then they put those memories on display in the gallery for others to see. In a second area we provided paper, a typewriter and a prompt to write a letter to your past or future self.  People anonymously pinned their heartbreaking, thoughtful and funny letters to the wall for others to see. The third area was a chalk-board wall with the prompt “Before I die I want to…” people could come in as many times as they wanted and write down an intention for their future and read other people's hopes for their futures.

As curators, we used inspiration and borrowed elements from the work of two prominent cultural workers - Candy Chang and Nina Simon.

Candy Chang’s Before I Die Wall began in New Orleans and has since spread around the world. She shares the concept and tools to create a wall in your community here.

Nina Simon is the director of the Santa Cruz Museum of Art and History, author of The Participatory Museum and the blog Museum 2.0. 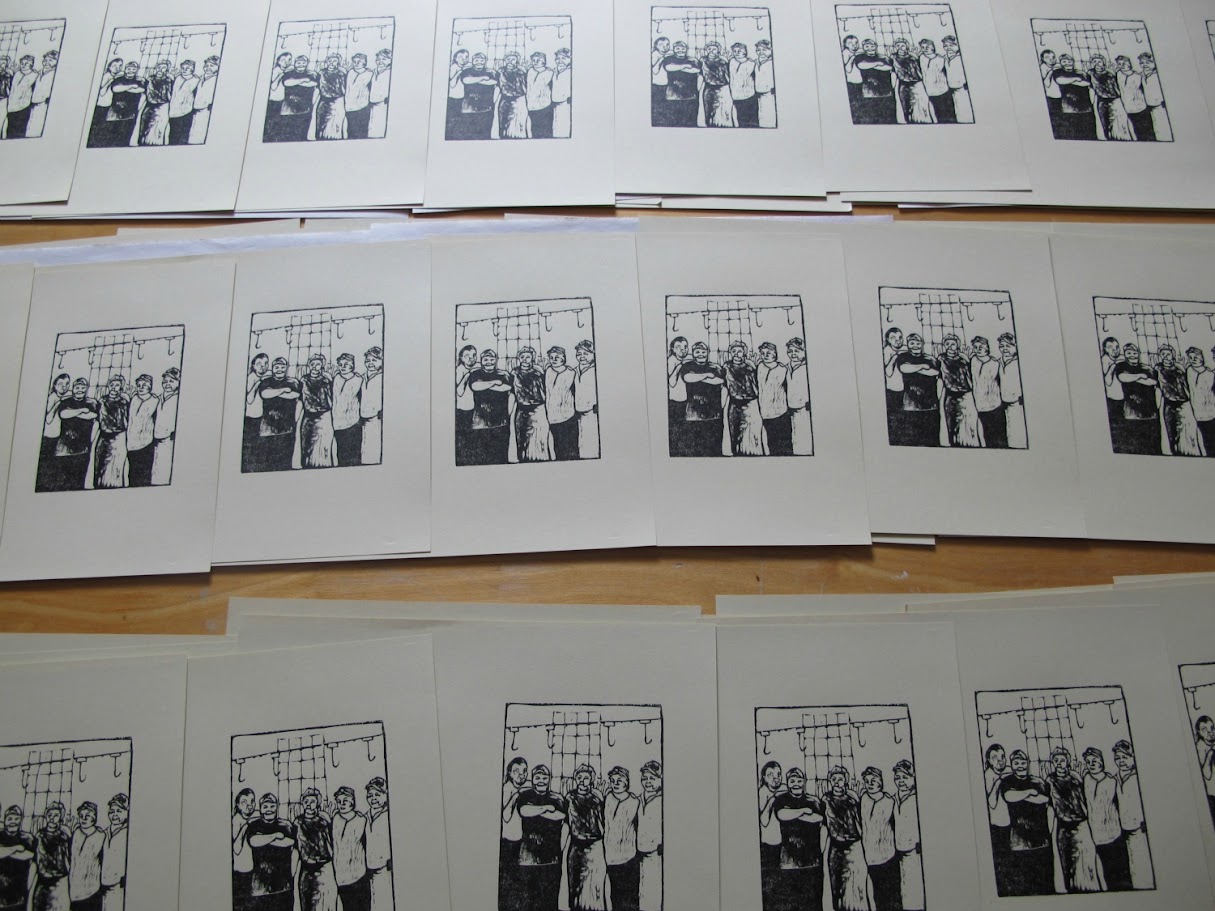