Hot Lava formed from a shared appreciation of the B-52s dating to the late ’70s. Stu had long wanted to form a tribute band dedicated to their music, even coming up with the name and designing the logo years ago. In late 2014, the pieces finally fell into place to create the ideal lineup.

Marcus is a Scorpio from Las Vegas who likes Kokopelli and pukekos. He moved to the Pacific Northwest in 2000; prior to that, he was in tribute bands covering Concrete Blonde, Stabbing Westward, Lazlo Bane and Built To Spill. In Seattle, he has focused primarily on theatre and cabaret performance, so he’s uber-excited to be a part of Hot Lava.

Cindy is an Aries from Graham who likes giving El Jefe a bad time. We don't have her complete bio just yet and will update this page as soon as we do. But, all you need to know is this gal can sing!

Carolyn is a Capricorn from Sequim who likes dogs and swirly things. She has been performing around Seattle and regionally for, well, ever.  She has enjoyed roles at the 5th Avenue, ACT, Village Theatre and more. She is thrilled to be joining "Hot Lava" .

John is an Aries from Eugene who likes the Big Island and a theory of everything. He has extensive performance experience, and his interest in guitar styles runs from jazz to metal; he has dabbled mainly in power pop but has roots in the punk/grunge scene. The singer/ songwriter performs with Those Guys and was previously with Cars tribute All Mixed Up.

Jeff is a Libra from Seattle who likes cosmic bowling and the Colbert Report. He plays the drums as a musical instrument, with just the right rhythm and patterns to complement every song. Having played in several local bands, including Quarter Past 8 and 4 outta 5, Jeff counts Ringo Starr, Charlie Watts, Mick Fleetwood and Kenny Aronoff as major influences.

Stu is an Aquarius from Los Angeles. Coming from a musical family, he's held down the low end in several bands and genres, most recently with a Rolling Stones tribute, but is especially excited to perform in Hot Lava because of his love of the B-52s' music. 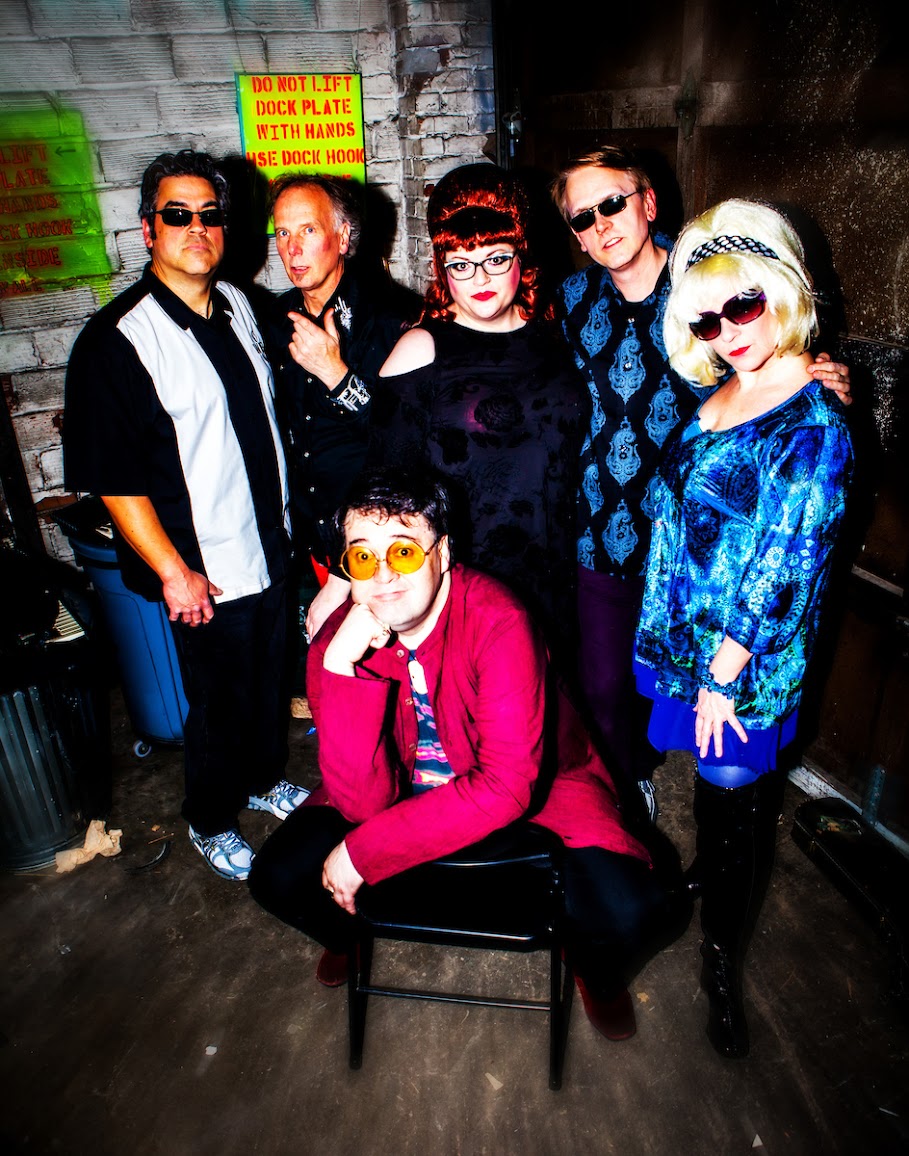 Musically unmistakable and visually unforgettable, the B-52s embody the very definition of "party out of bounds." Hot Lava is excited to bring the ultimate party music of the B-52s to the people of Seattle and beyond. Look out ... it's about to erupt!