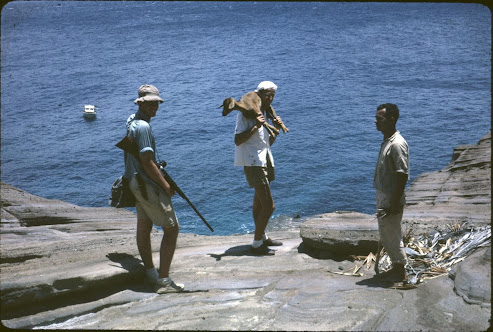 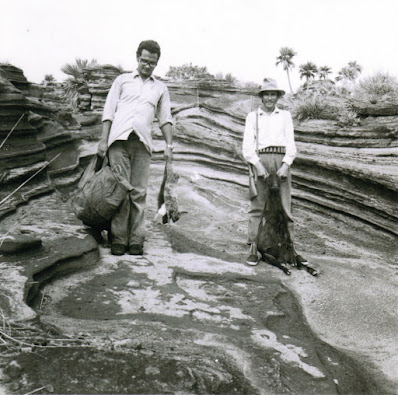 Goats and rabbits were introduced to Round Island in the 19th century. Ships would sail past to stock up on fresh meat before continuing on their journey and people used to hunt on the island. The combination of the herbivores decimated the island by preventing new trees and plants from growing and eventually soil structure broke down leading to mass soil erosion.

Post-eradication studies showed dramatic increases in seedlings from the palm trees, grasses (native and non-native) and allowed for the reptile populations to increase.

Unfortunately it was too late for some species as one boa, a leaf litter burrowing boa, has not been seen since 1975 and thought to be extinct and reduced the hurricane palm to one individual.

1989      The island is managed by the Mauritian Wildlife Foundation under an MOU with the Government of Mauritius represented by the National Parks and Conservation Service.