For further information on booking one of our many a/v lecture programs, please contact our office by email Here

Note: We ask at least (2) months notice prior to your engagement, if possible.

So for your next upcoming conference, convention, school private / public, group or corporate event? "Don’t Be Left In The Dark”! 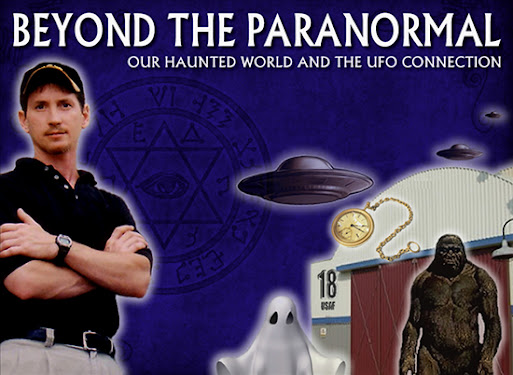 BEYOND THE PARANORMAL, OUR HAUNTED WORLD & THE UFO CONNECTION with your host Religious Demonologist Dave Considine and the Phantasm Psychic Research Team!

Your host for this event will be Religious Demonologist Dave Considine. Trained directly by Ed & Lorraine Warren THE CONJURING and serving as one of there chief researchers for over fourteen years, he is one of North America's few lay religious demonologists that is sanctioned by the Traditional & Orthodox Catholic Church. In his twenty-seven year career, he has handled thousands of cases along with his team and has been featured many times on Discovery Channels television series A Haunting seasons 1-6, including MysteryQuest “Return to the Amityville Horror” and Jane Goldman Investigates "Poltergeists". Dave has also been a consultant for movies such as The Exorcism of Emily Rose and The Devil Inside… and has appeared on numerous radio programs such as  the popular "Coast to Coast AM with George Noory, The X-Zone with Rob McConnell and The Jerry Pippin Show among others...

Welcome to the Phantasm psychic research