The Motown Mastodon Andre Drummond is a part of Team 2K, and this is the Detroit Pistons center’s render in the upcoming NBA 2K17.

Drummond is now the sixth player to have his official render revealed this week–if you count the Atlanta Hawks’ Denis Schroder–who is technically not a part of Team 2K.

He is the official cover athlete for the German version of NBA 2K17, and with the game on display in Germany at Gamescom, Schroder’s render was released.

For each of the first four players revealed, I’ve taken screenshots from NBA 2K16 to compare the renders:

Here’s a look at Drummond’s:

There’s not a ton of difference beyond the more realistic look to the texture of his hair. His body structure looks to be consistent with last year’s version.

Not every player is going to have a drastically improved render, but we do hope that none of the 2K17 remakes are worse than before.

Our main office is on 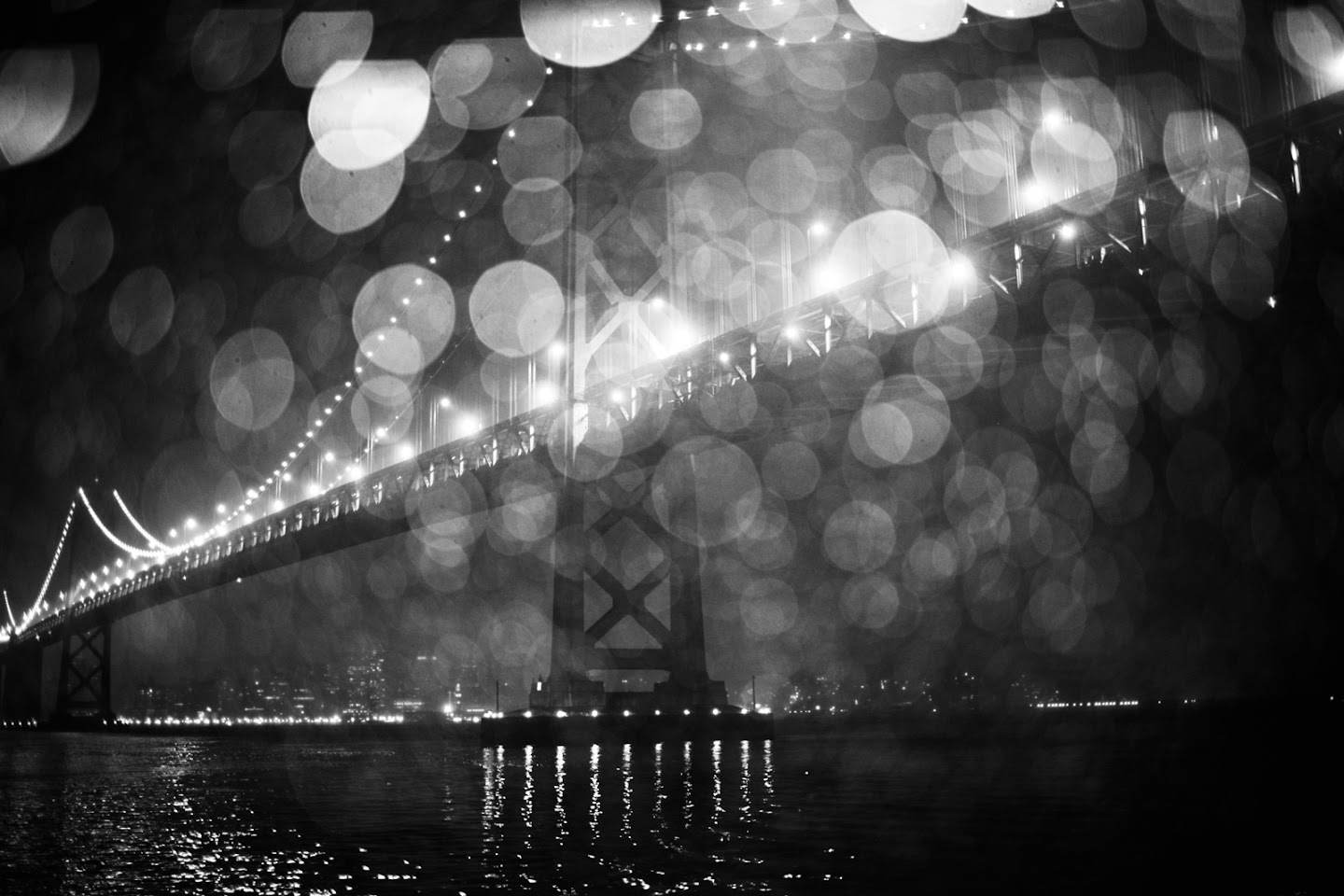 All Rights for the images reserved to mark sebastian photostream from flickr, if you keep them,please keep the credit. 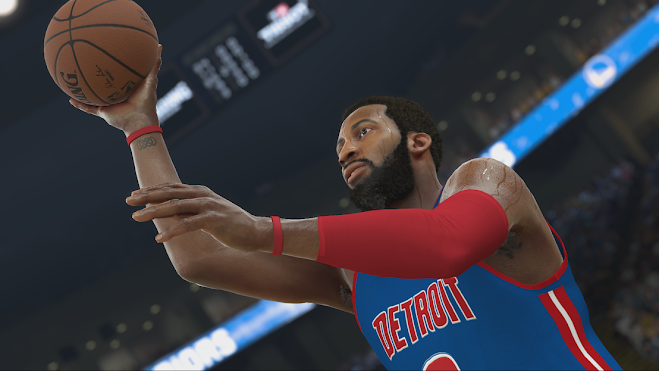