I too love beyonce and hate  chip cards. #twinsies

Lindsey McDowell is a writer, actress and producer living in Los Angeles, CA. It was at Howard University in 2009 that Lindsey realized her true passion for acting and moved across country to study at Joann Baron and D.W. Brown’s Meisner Studio in Santa Monica, CA. Lindsey simultaneously finished her undergraduate degree at Full Sail University and began taking classes at UCB and the Writing Pad. She began to dive into the world of new media with friends; co-writing sketches, consulting on web series and eventually making her own MisSpelled in 2014. Lindsey produced 7 episodes and an additional 6 vlogs featuring one of the show’s characters. Lindsey’s efforts on MisSpelled continue to receive a lot of praise and a cult following on Tumblr. Lindsey just filmed a principal role on Marti Moxon’s “To The Bone” starring Lily Collins and Keanu Reeves and spent the summer in London studying Shakespeare at LAMDA. 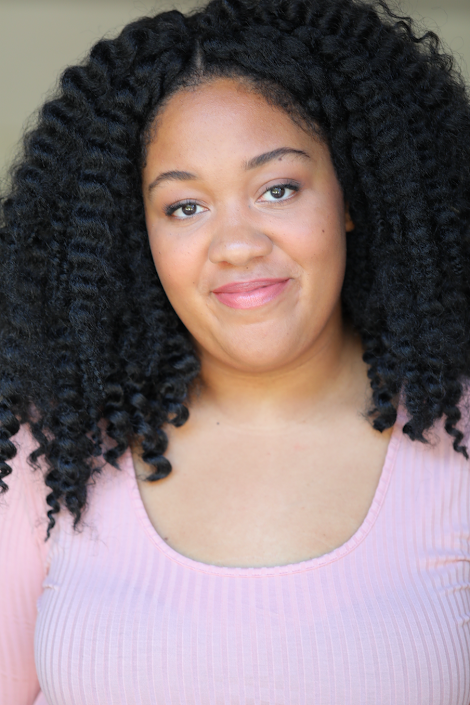