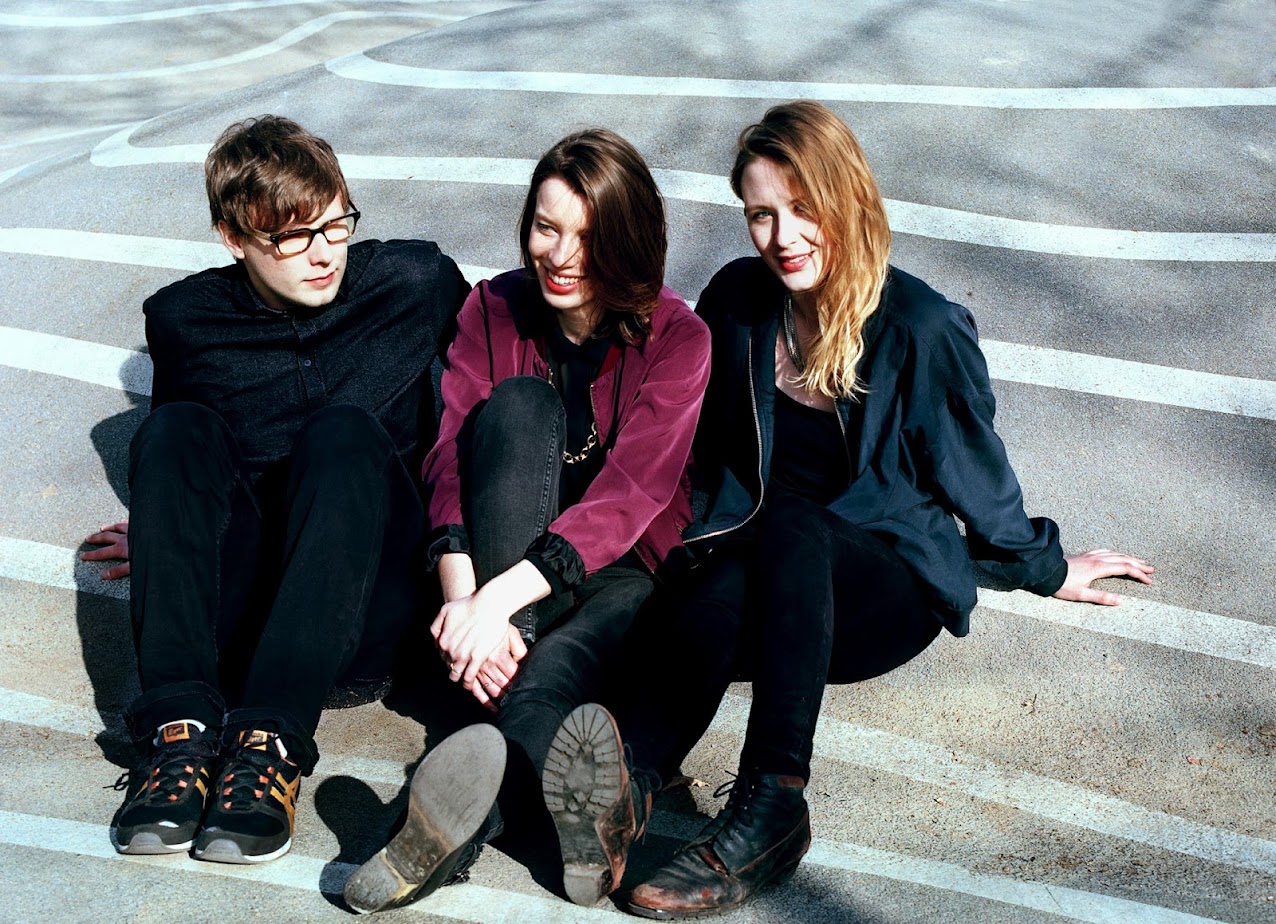 CHILDREN is a Berlin-based trio that has been making music together for over four years now having been friends since childhood and growing up in the serene town of Neustrelitz. In 2011 they moved to Berlin, a city that has always been known for its pace and impossibly hipster inhabitants rushing from party to party, driven by the constant 'fear of missing out'. With the bands debut-album „Leaving Home“ Children have clearly distanced themselves from this stereotype: the record contains slow motion electronic pop music, mellow tunes for the sunrise after a long night out and bittersweet slices of dreamy summer vacation nostalgia. Even though the album, which was crowdfunded by fans, deals with childhood memories and experiences of younger days, one has to credit the city of Berlin: a record like this would probably not have been created in the solitude of Neustrelitz…

» released their debut-album via Fleet Union on Sept 5th 2014; it received radio airplay on FluxFM, radioeins, detektor.fm etc. and got reviewed by both German and international magazines and blogs

“It sounds like the city's club culture has bled into the tracks; this is pure introspective dreampop.” – NME

“Sounds like The XX swapped their broody nighttime recording sessions for a beachside studio and party shirt vibe.” – The 405

“Children are one little gem in the pop music scene.” – VICE

“Not only musically brilliant, but also possesses a sort of meaningful connection to most of our pasts“ - Hillydilly 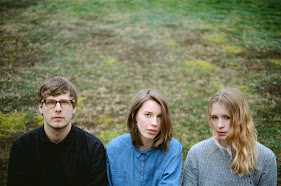 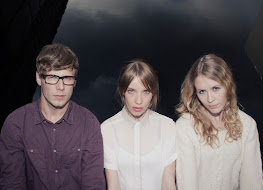 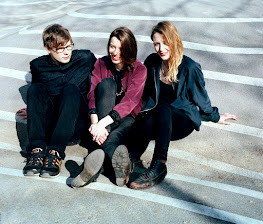 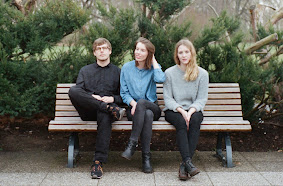 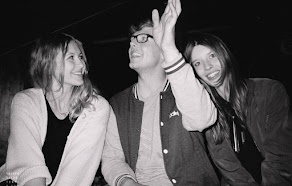 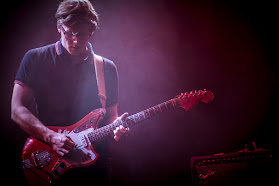 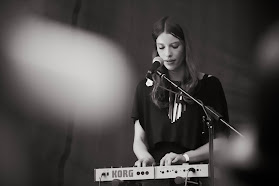 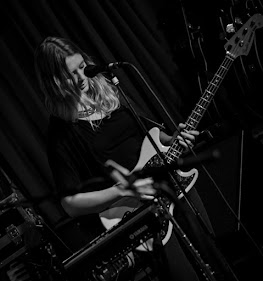 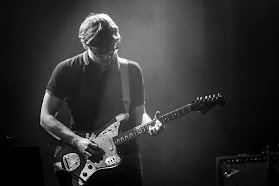 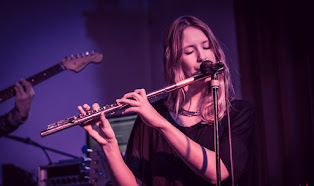 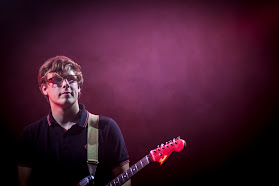 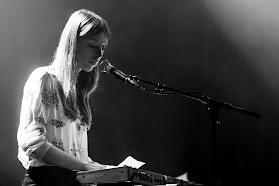 Visit our YouTube channel or vimeo channel for more videos