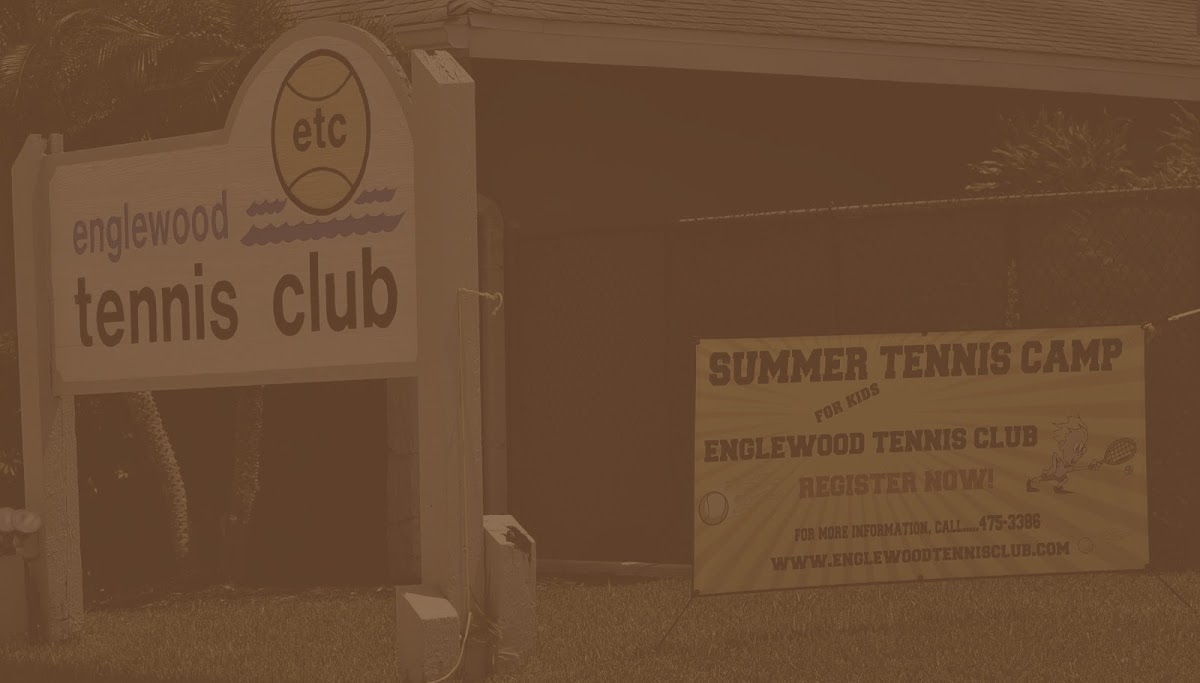 Bob is originally from Massachusetts where was ranked in the top 20 in New England as a junior USTA player. He attended Marshfield High School for two years and Sandwich High for two years and was the #1 high school team player all four years. He was league all-star in 1979 & 1980 as well as Cape & Islands League champion. After high school and while attending Southeastern Massachusetts University, Bob played for the varsity team while earning a BS Degree in Mechanical Engineering in 1984. After working in Waltham, MA. for two years in that profession, Bob decided the tennis world provided the lifestyle he preferred. He has been teaching for over 30 years and has taught alongside greats such as teaching legend, Vic Braden. In 1990, Bob received his USPTA (P-1) Certification.  He became a Certified Racquet Stringer in 1987, and in 1994 was recognized as Master Racquet Technician (MRT). Bob was ranked #8 as a Florida adult tournament player and  is currently  a member of the Wilson Gold Advisory Staff. He and his wife Rachel live in Osprey with their son, Benjamin. 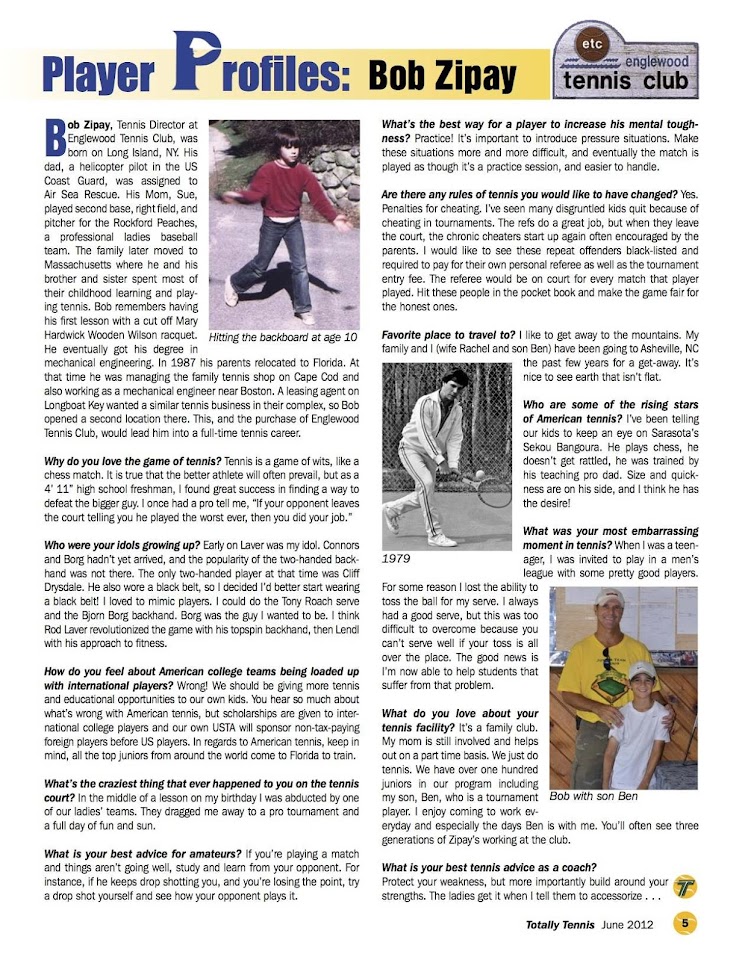