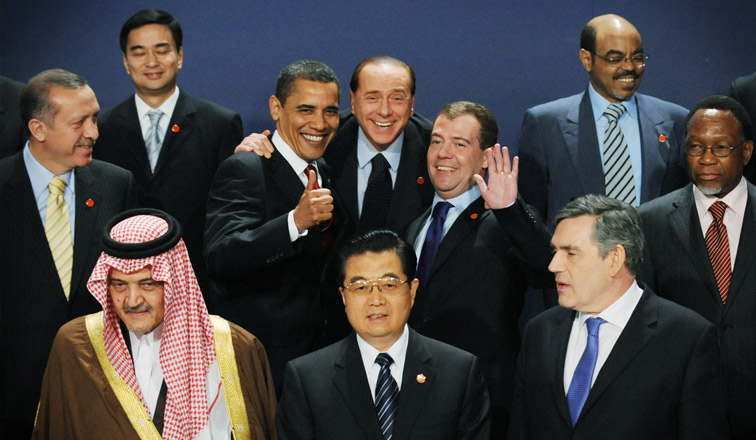 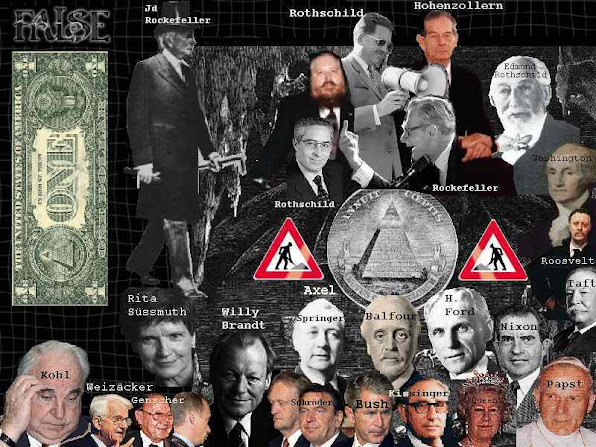 FOLLOWING CONTAINS CONTROVERSIAL INFORMATION ABOUT THE DANGERS OF WHAT THREATENS OUR HUMANITY! PLEASE READ WITH AN OPEN MIND

Illuminati is latin for "enlightened".

The Illuminati was an occult secret society, founded by Adam Weighsaupt On May 1, 1776.

First existence of the occult was in Bavaria, Germany.

It's debatable that they are still alive manipulating the public to form a one world government using tactical methods including the Delphi Technique and controlled opposition to lead and mislead the masses.

They consist of the elite the UN, the Vatican, the Pope, Jesuits (fake Jews who can also be drawn to the Nazis from Germany)  that rule everything.

They make the rules and orchestrate everything around them.

They are/were one of the most powerful organizations and most feared.

There are different branches/occult organizations that draw connection to the Illuminati such as; Freemasons, The Bohemian Grove, Council on Foreign relations, Skull and Bones, Knights of the Templar.

The movie and music industries have involvement with  the modern day Illuminati.

Weather they are just Freemasons now or modern day version of the Illuminati, their goals are the same the agenda 21.

Escentually what they do is they orchestrate politics and entertainment mediums to manipulate the masses. The right and left (Democratic and Republican) paradime are both controlled by the collectivists a.k.a. Illuminati/Freemasons through the Vatican.

If that's not bad enough, they also control most of 90% of the opposition like the Libertarian party and the other types of opposing forces that promote truth to mislead people.

Genetically Modified Organisms; Non-organic produced by Monsanto in a lab. These things are a danger to our health. They are the cause of us living shorter life-spans and are the cause of many cancers and diseases. They are unable to reproduce seeds and they are being pushed and forced on us and on farmers. Monsanto attacks those who won't accept GMO crops and either shut them down or force them into it. They are in all food products along with gluten, MSG (used for artificial flavoring, aspartame (the GMO sugar in sweet foods/junk foods), and have caused insects somaches to burst and holes in Human intestines.

It's been leaked and exposed that in the movie industry, there has been cases of child actors being raped, brought into prostitution, abused, and involved with Satanic rituals pertaining to the ones Anton Levey practiced who was the founder of the church of Satan who also was an Illuminati shill. As you can see on Jay-Z's sweatshirt promoting Alester's philosophy of "Do what thou wilt.". Meaning; do what you want screw everyone else.

This is an outrage and very upsetting that they get away with it.

It's also important not to overlook the heavy implanted Masonic symbolism like this pic up here representing somewhat identical to the Statue of Liberty which is a tribute to Lucifer himself as with the torch representing illuminating light.

A harmful chemical in our water supply that can cause thyroid cancer, brain tumors, killing off brain cells to make people docile and vulnerable to being manipulated. During the late 40s, Hitler put fluoride in the water to better make people follow him.

It can also cause Dental Fluorosis, brittle bones, hip fractures in the elderly, and has known to kill children and those who have weak immune systems.

Freemasons have existed as early as possibly even before the middle ages and exist still to this day.

There are many levels of Freemasonry.

George Washington for instance was a 33rd degree Freemason.

There has been proof exposing even the Libertarian former Republican "people's choice" Dr. Ron Paul as controlled opposition and a Freemason.

They possibly are the modern day Illuminati because like them, they also want to bring about a New World Order (one world government). As the Latin states on the back of the dollar bill.

You could say they are the Illuminati's inspiration.

The one in charge appears to be the Roman Catholic Jesuit Vatican who calls all the shots.

They are masters of craftsmanship and art using their trademarks of Egyptian Masonic symbols such as the popular Pyramid with the Eye at the capstone (usually representing the elite at the top of the capstone, the Federal reserve and government below that and the poor) or better known as the "Eye of Providence" , "The Eye of Horus", or the "All seeing eye. They are famous for using squares in their symbols as well.

In fact through further research this country was basically "founded" and built based on a lie because the US founding fathers were high ranking Luciferian Freemasons with some dark secrets. Check that out as well.

They believe that Sirius or the "Dog star" is their god as it has been with ancient civilizations like ancient Rome, Greece, and Egypt.

Sirius is also the light illuminating behind the "Eye of Horus".

It all can be tracked back to the Roman Catholic Jesuits.

Modern day Masons are preferably called "Knights of Templar" as the Queen of England rewards status to psychopaths.

You ever get an itch even after showering and you just don't know why you're skin is irritating you constantly?

Well, chemtrails is why!

Chemtrails consist of ions and harmful aluminum sprayed into the atmosphere.

They are often confused for contrails except, chemtrails do not vanish in the sky.

Chemtrails are responsible for ruining crops too.

They are part of the government program HAARP which they also use to manipulate the weather.

It was said that they were in theory once used for mind control but didn't work. Basically they work by heating up the ion radio frequencies in the ionosphere. 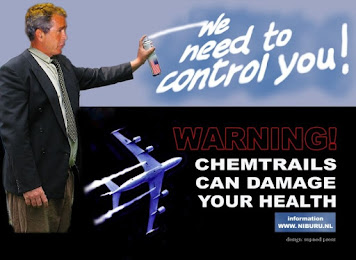 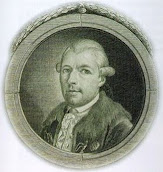 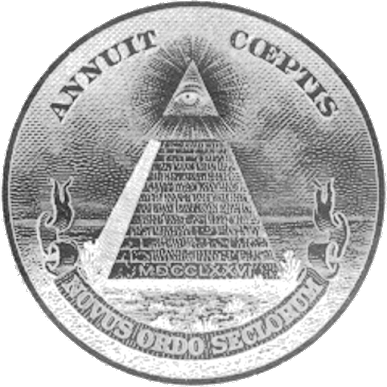 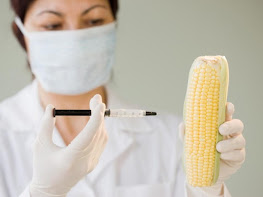 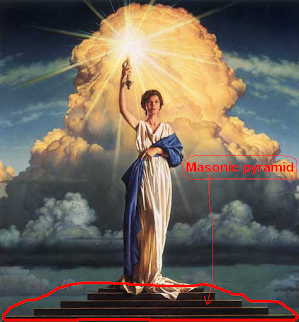 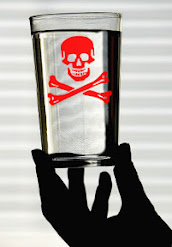 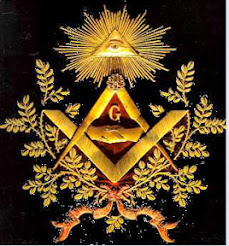 Vaccines are dangerous and you're gambling with taking them. The flu vaccine for example has been responsible for many illnesses and deaths as well as cancer or even the cause of the flu itself!

Studies have shown that the flu vaccine can and has caused autism in children.

Only makes sense with the Vaccines carrying half of the dead virus to begin with. They contain high amounts of mercury and you can get the official document papers asking your local pharmacy and you can read the print to see how reckless and careless they are.

More independent researchers have also found that the origin of AIDS originated from a tampered with version of the Polio Vaccine. There is also evidence showing that the new Ebola virus was also GMOed from the US Government through via vaccination. 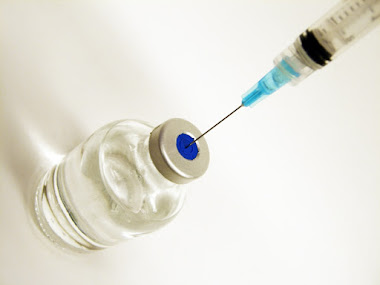 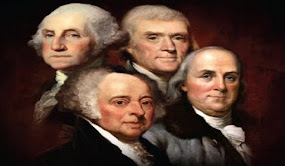 Since the radiation fall out, both alternative and mainstream have been dishonest and misleading when it comes to the seriousness and statistics of the fatality and harms that the radiation has had an effect on the population.

The fatality rate is much higher in all life-forms including humans.

There have been reports of mutation as well.

What alternative media will not tell you is how bad it really is. However, they will promote fearporn/fearmongering by telling you that the Pacific is either "dead", "dying", or what ever else bs they can skew up. The west coast actually is blooming quite nicely. Check out for yourself a real truther at work here connectingdots his youtube channels; connectingdots2 and connectiongdots3 if you want to find out more. He's done more investigating and real research to get where he is today to bring you the truth and inside of what's really going on. 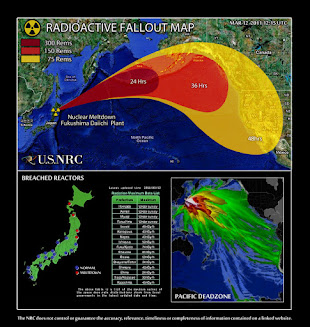 Run From The Cure