WE THE PEOPLE ARE THE NEW MEDIA FOR SCUMBAG BASHING!

Welcome to another alternative media supporting and broadcasting network. I'm your host Lucas "Shin" of the alternative radio show SLBTC and creator of  the ANTI-NWOAMN website. Check contact tab for my contact info and e-mail.

First off, I would like to thank my closest friends in the truth movement: R3b3l, who kinda disappeared on me. Though he's a true bold dude, a good friend, supportive and

originally he was going to be a regular on the show. Next, Luke who is difficult to anger butwhen he does he gives it his 0.001%. He's a cool interesting individual to get to know and talk to. The things he has to say is very different than what you would hear from any other. It may amaze you if you try to give him your time. Also, my soon to be partner in "crime",fellow truther, independent, and also has his own opinions on things, not afraid to speak his mind, BroZee. Lastly, Chikipewpew the beautiful, talented, and understanding who had helped me and  had a big part in photo editing for this site. I'd like to thank all of them for being very supportive, keeping me from falling into the abyss and giving me more reasons to keep fighting tyranny.

Be advised all thoughts and opinions to the truth or facts can differ from everyone else’s. I do not in any shape or form force opinion on other people. Nor do I claim to be a professional of any kind. This is my personal opinion and I'm wrong until proven right. It's up to you guys to make up your own minds and draw your own individual conclusions of what the truth actually is. Just know that I strongly believe that in order to do so, you need a clear head, be able to intelligently read between the lines differing between dis-info, lies, and facts, and be able to think outside the box you were conditioned or use to. For instance: open your mind and don't be in denial and don't let your ego run your judgment or stand in the way of decision making.

On my show I plan to cover a few things; health, propaganda, self-care, care for others, acceptance, the way of being a truther/truth seeker and/or activist or even an Anarchist.

Originally when I was young, I never cared much for politics from the start. I was typical during my years in private school but once I got into public school I turned anti-social. I hated the change and it hit me that school was just a conditioning to obey orders and to trust in the system. I didn't fully wake up till I dropped out after my first year of college. What was my wake up call you ask? Well for one, the unconstitutional Legislation trying to pass that threatened our Internet freedoms in the excuse or name of "security" or "copyright infringement". I started to watch and listen to The Alex Jones show and infowars along with Hardcore Harry of D2NWO. I got invested in knowing and learning the truth. I even did my own independent research. It's said you can only believe when you yourself have searched for the truth and with that I feel I have. I didn't stop at Alex and Harry. Later on I found others like hosts on AFR (American freedom radio) and through them others as well like rense radio. I came to my own conclusion through research that with Alex's delivery of extreme fear mongering and some what half truths yet misleading propagandizing disinformation. He even discredited those who worked along with him like Jack Blood and Mark Dice. I later discovered many more layers to the fake truther/alternative media deception. To get a list of those I've come by and have caught as co-intel pro see the "Mainstream & co-intel" tab. But with loss came a greater good and gain. I've met friends in the freedom movement over the Internet and like minded people. I'm glad that I did. Yes I'm a truth seeking activist and I do believe that, Government officials politics, congress, presidents, etc are bought and paid for by the Federal Reserve banks and that 9/11 was an inside job. I've seen and heard plenty of evidence from specialists. But the only way to be sure is to demand for another investigation. With the government silent on the issue it does raise questions and suspicion. Specifically the CIA is a suspect. The 9/11 truth movement may actually be controlled opposition. To get the truth you have to go through layers of deception.

As a truther/anti-nwo activist and independent, I strongly believe in this movement. We've had many successes and should take notice in them. But with only battle to of been won, the war wages on. Also, facts are what can be proven. Hence, it is wise not to rely on others to find the answers you seek to be fact. It is merely one's personal opinion and sometimes for instance in the system it's used to force on to the people as "facts". I claim to be wrong till proven right. It's up to all of you to decide what the truth is through critical thinking and research. Let us all spread awareness, truth, positivity, information, and stand up for our rights against foreign and domestic threats! The future is ours to shape not the system. Remember, authority is only power if we let it be and acknowledge it to be.

Enjoy the show everyone! Thanks to all my supporters and viewers! Keep em coming!

Being a Truther/Activist, is the idea of being socially accepting, independent, free, able to stand up for your rights, vocalize your opinion freely without fear, being accepting towards others and their differences,  being creative, learn to critical think, be able to separate facts from fiction and disinfo, and not to have a personal gain or agenda to profit from giving out information that should be free,

Disclaimer: I do not claim ownership over any content not with the labels "SLBTC", "anti-nwoamn", or my voice. Everything else is edited, resourced, and credit is given where it's deserved. Copyright and credit goes to Chikipewpew for her edits on the site and mine as well 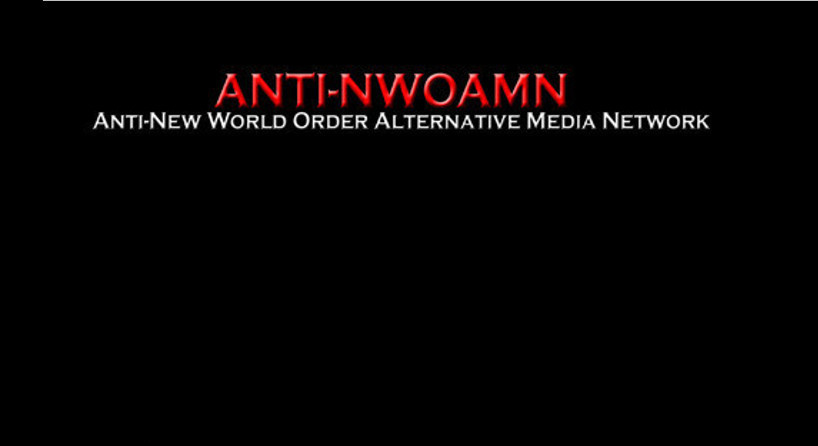 TRUST NO ONE BUT YOUR OWN INDEPENDENT RESEARCH! 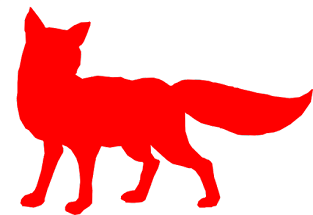 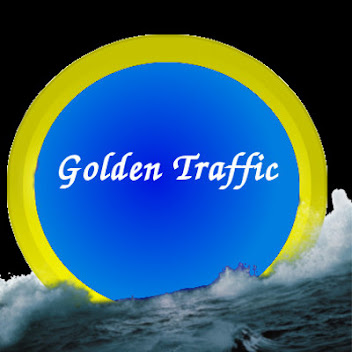