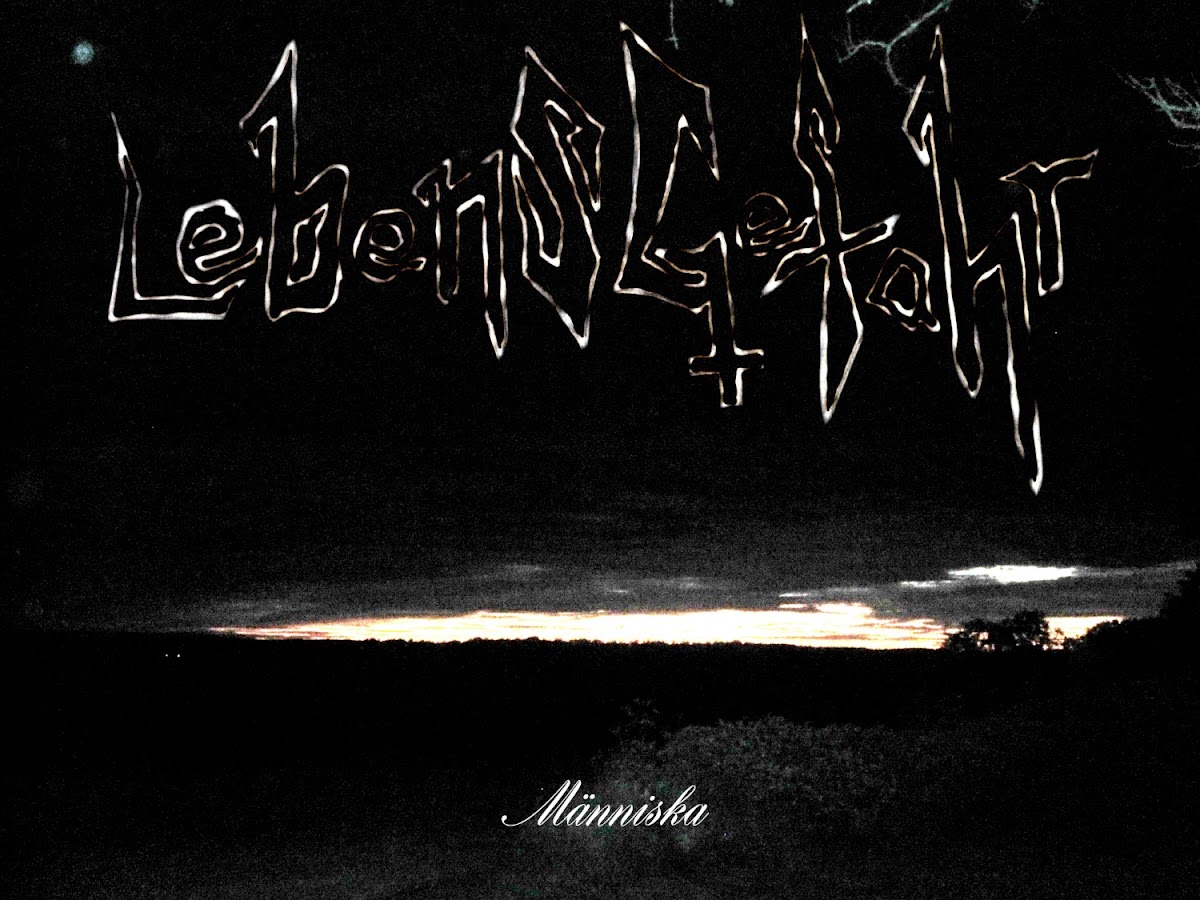 * Only included on the physical version 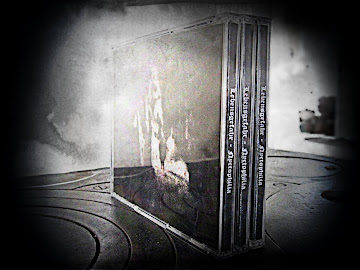 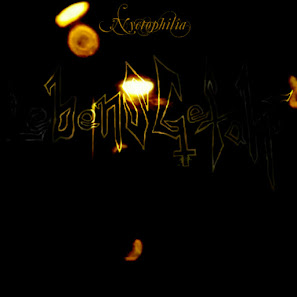 The single was also released in a digital version,

which can be found here:

Limited to 3 copies, never to be re-released(in physical form). ~ Sold out ~

All copies are signed and numbered and include: