THE STORY OF WAR AND PEACE IN EUROPE

The defensive system is mainly based upon the setting of inundations and defending the few places where they could be crossed. Older places like Naarden and Gorinchem were updated in the course of the 19th century by building new barracks and depots and adding detached works. Some places received new defensive works after the Law on the Fortifications of 1874, such as Utrecht. So we can discover pure bastioned works, polygonal forts, artillery tower forts, concrete shelters and bunkers all along the line. Although diverse in form, combined together, the fortifications were an obstacle to be reckoned with.

The first British intervention during the early part of the nineteenth century was to strategically defend the Corradino Hill. The structures on the hill which posed a threat were razed to the ground by the Royal Engineers whereas designs to create a defence system were developed. Several attempts were made including the design of a fortified Neo-Classical designed fortified town. Other attempts included a Martello or defence tower with a series of defence lines. The Admiralty took over the site and between   1870 and 1880 a chevron shaped system of Lines with a deep dry ditch was constructed covering the cliff area from the sea and the Ras Hanzir Polverista in the West and connecting to Cottonera Lines in the East. This completely sealed of the section of the East Harbourarea and secured the promontory from landward attack. The lines were armed with two RML 64-pound guns. Later in WW II the Lines were re-armed and reestablished as an infantry entrenchment. A defensive post containing a QF 4 inch Mk V naval gun and turret was built. The system is a series of masonry stone clad and rock cut systems with covered ways. It also includes two gun platforms. 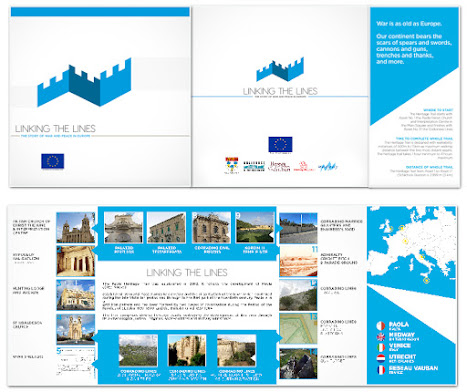 ASK FOR A BROCHURE

You can follow the trail using the Brochure and the Mobile Application. 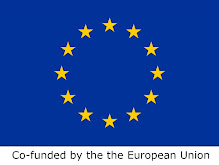